a long-awaited feature comes to light 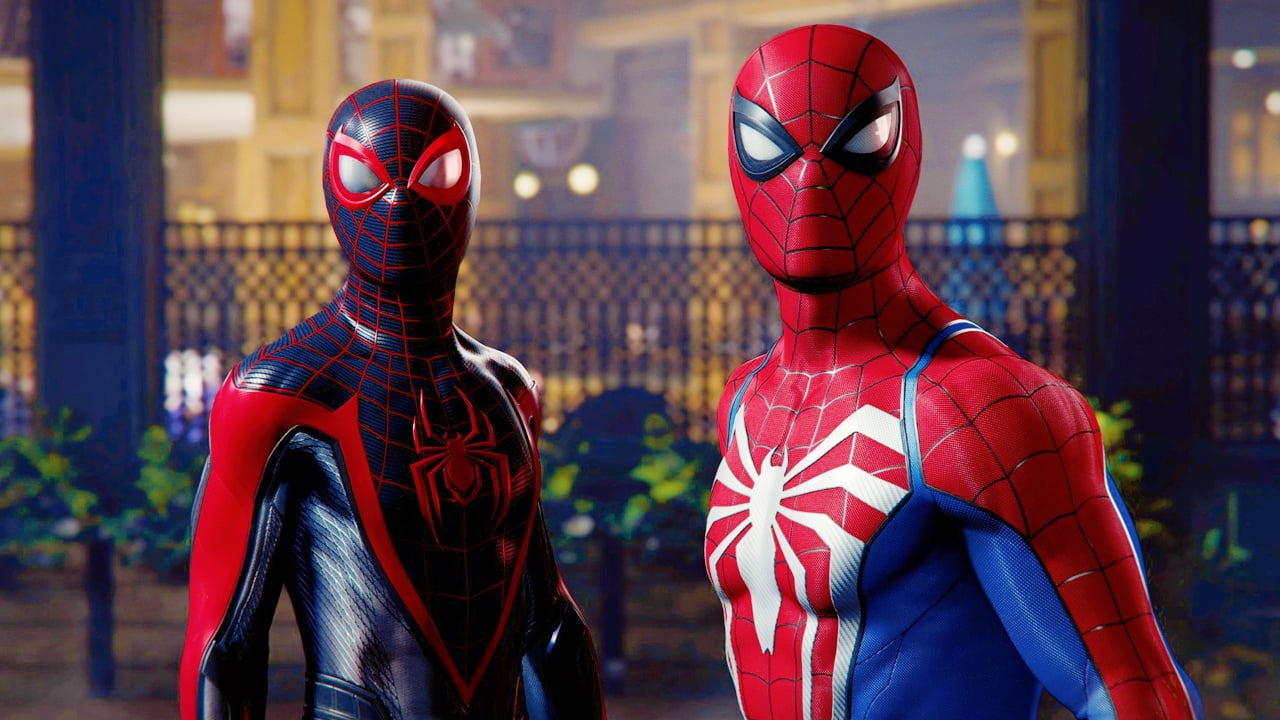 The guts of PC games hide many secrets. And when Marvel’s Spider-Man Remastered is sifted through, it gives us potential clues about its sequel.

Since its announcement, Marvel’s Spider-Man 2 has been very discreet. That doesn’t stop fans from fantasizing about what they’d like to see in the game, and one feature stands out: a co-op mode. The PS5 exclusive expected for next year could well grant their wildest dream.

The release of Marvel’s Spider-Man Remastered on PC comes with some juicy information. PC game requires, the files of the PlayStation exclusivity have already been dissected by the data miners. And one of them made a discovery that has people talking on the Web. The bowels of the game indeed mention a co-op mode and a competitive multiplayer, visibly abandoned. There are indeed lines of code referring to the winner, Player 1 and Player 2. Another line reveals two teams, one blue, one red, and another the activation of the coop.

Everything therefore leads us to believe that Insomniac Games has indeed looked into a multiplayer mode, but it would not have seen the light of day in the end. However, the idea could very well be exploited in Marvel’s Spider-Man 2. As soon as the game was announced, several fans had shared their desire to walk the streets of New York and face Venom with their friends, one in the skin of Peter, the other of Miles. This sweet dream could come true if the developers have managed to bring their first draft to fruition since then. The studio is recruiting in any case for a multiplayer project. Maybe it’s related? For now, the official communication states that it will be a single-player game. We are never safe from a good surprise, but the conditional remains de rigueur for the moment.