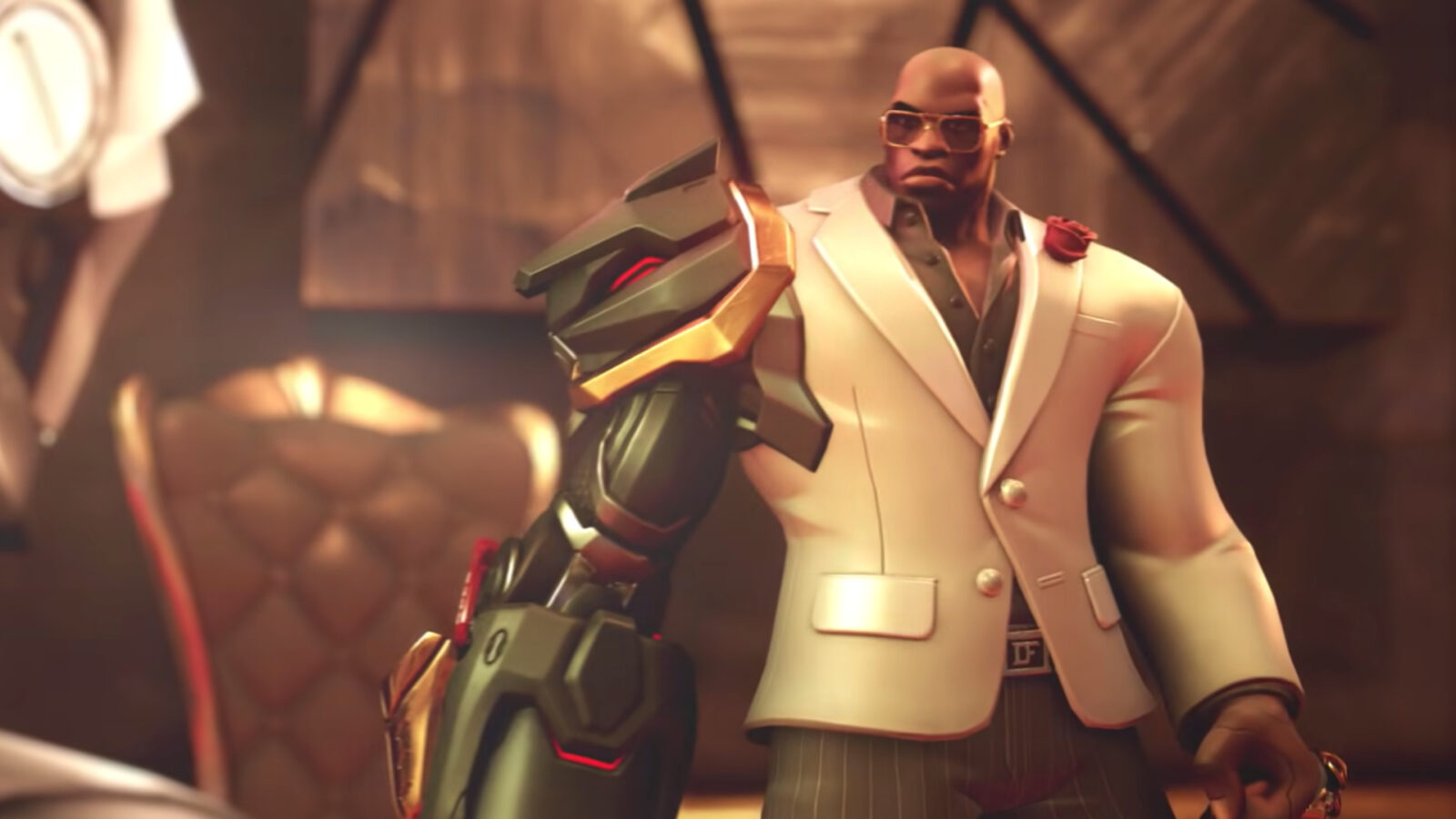 After six years of high-octane combat, a cartoon world that could make Pixar jealous, and countless hearts touched all over the world, the original Overwatch has finally been put to bed.

But fear not; the beloved competitive shooter is already back in a big way, this time in the form of its sequel/reboot, Overwatch 2. Following up a first-person shooter that managed to snag a Game of the Year award will be a tough act to follow, but with Overwatch 2 aiming to usher in a sensational plethora of content in what’s being dubbed as a brand new era for the game, Blizzard Entertainment seems confident that it’s up to the task.

This new era includes a hefty overhaul to the game’s monetization philosophy; gone is Overwatch‘s original price tag of $40-60 and the option to pay up real money for a loot box, which granted you a spread of random unlockables and cosmetics. In its place is the free-to-play, ready-to-download Overwatch 2, whose money-making tool lies in its Battle Pass and Shop features.

An in-game shop, meanwhile, will rotate different rewards in and out for purchase with in-game currency, offering players a chance to claim rewards they may have missed out on in past seasons.

The new model has drawn its fair share of ire from fans of the original, with most of it leveraged at the locking of new heroes behind the Battle Pass; some argue that the mechanical gameplay elements embodied by the game’s playable heroes, which may or may not make the difference in a match, cannot and should not be put in the same boat as cosmetics.

Nevertheless, Blizzard Entertainment seem confident in Overwatch 2‘s horizon, and we’ll just have to see how their new free-to-play model fairs in the realm of playerbase engagement and morale.