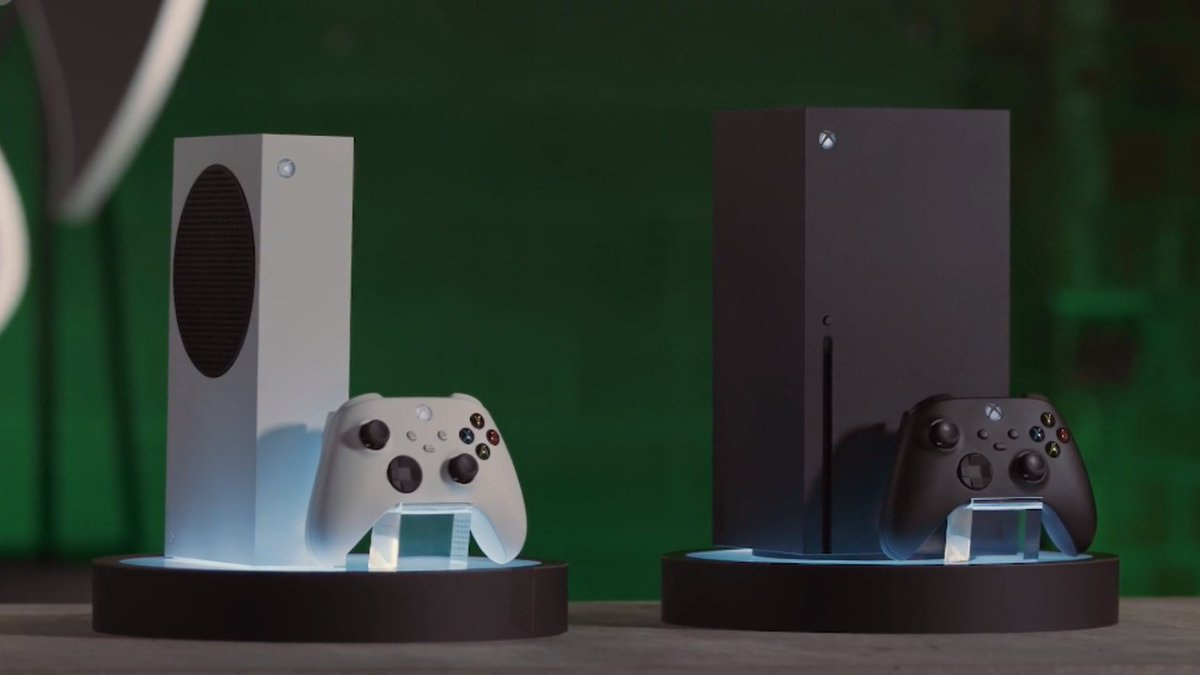 We’re barely 18 months into this console generation and there’s already talk of mid-gen upgrades. Last week, TV and electronics company TCL suggested console upgrades could come as early as next year, via a company presentation. However, the folks at Digital Foundry have now sat down to discuss the topic on a recent podcastand they have questioned the need for mid-gen upgrades in years to come.

DF’s Alex Battaglia had this to say on the subject:

I don’t think we need them [new consoles] as there is still not enough installer base for the currently released PlayStation 5 and Xbox Series X|S. Supply restrictions during the pandemic prevented the spread of these consoles so they would have a wider base. They sold very well, but that doesn’t mean they couldn’t have a wider install base, which I think we need before entering the ‘pro console’ territory.

Host Richard Leadbetter then handed the baton to John Linneman, who talked about why consoles like the Xbox One X appeared, but that doesn’t mean we’ll see the same this generation.

I think the PS4 Pro/One X worked for two reasons. First of all, because there was the rise of 4K displays becoming popular, I don’t think that happens with 8K displays.

Second, they knew, at least mainly from Microsoft’s perspective, that the original Xbox One was largely subpar and not well received. It was the first time Xbox came out with a console that was below par in terms of features. That’s not okay for the Xbox brand, which is why Xbox One X was designed and essentially fixed that.

So yeah, the DF team doesn’t think TCL’s claims are that viable in 2022, and new, more powerful machines seem unlikely in the near future. We’re inclined to agree, especially since 18 months after launch, Xbox Series X still feels like its potential is still untapped.