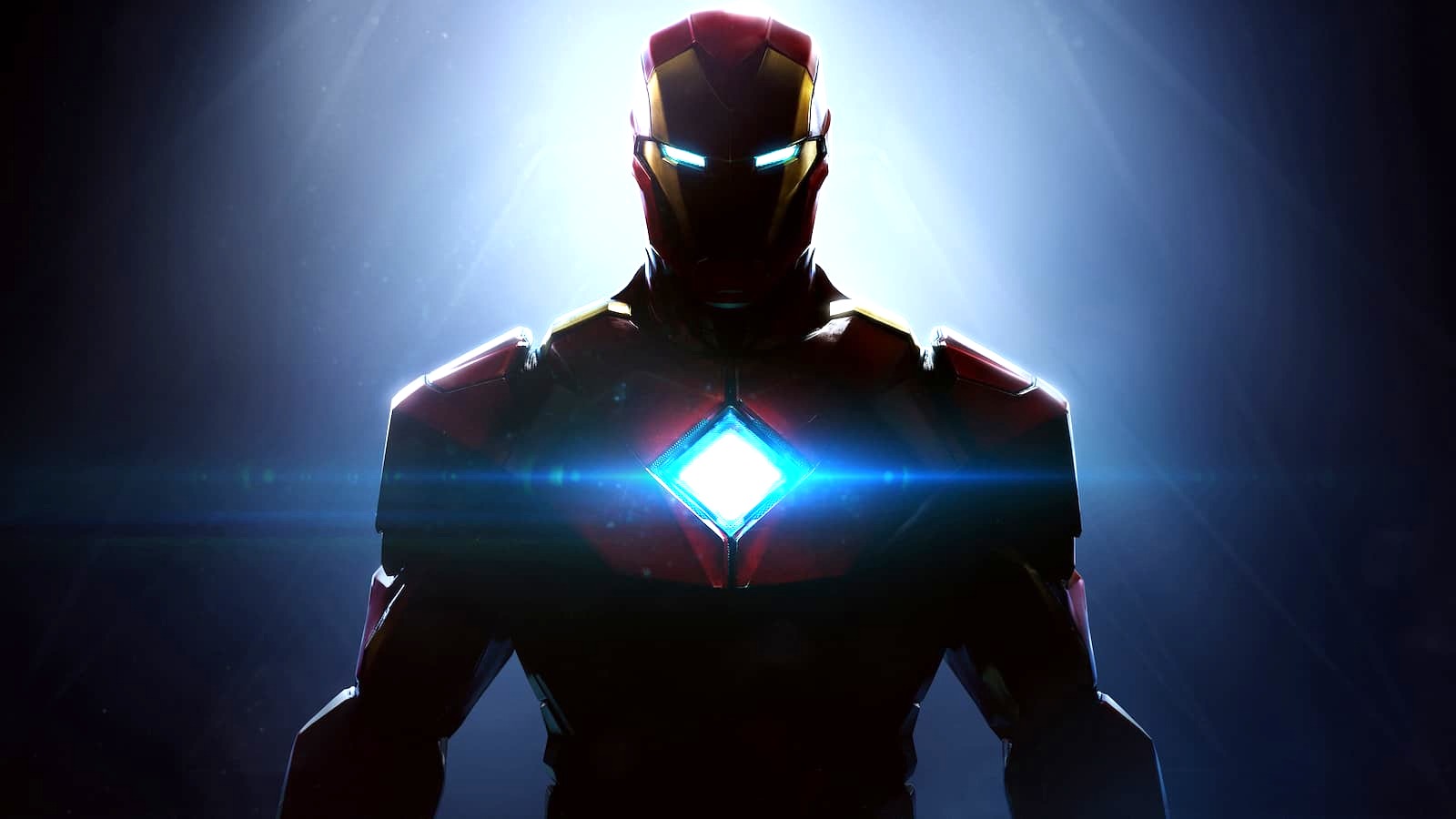 A new Iron Man video game has been announced via Twitter.

The Iron Man game, which based on the lack of information provided by the tweet above is still a while away, will be developed by Motive Studio. The tweet reads “Iron Man arrives in an all-new single-player, third-person, action-adventure title, now in early development.” Motive Studio’s most well-known game is probably the one that is set to release early in 2023, the upcoming Dead Space game. They also developed Star Wars Battlefront II, and Star Wars: Squadrons, some of the more recent Star Wars games, which are known for their multiplayer. Their Dead Space game is set to remake the original 2008 game.

A tweet by Marvel Games mentions that their game will be set in its own universe and this is important for a few reasons. People could think that the game could adapt Iron Man’s MCU storyline or that it could be in the same universe as the highly successful Sony Marvel’s Spider-Man game developed by Insomniac Games. There was also the possibility that the game could have been set in the world of the 2021 video game Marvel’s Guardians of the Galaxy, as the team leading Motive Studio’s work on the Iron Man game is headed up by Olivier Proulx, who previously worked on that game.

This also would not be the first video game in which Iron Man appeared. Both the first and second Iron Man films had tie-in video games, and there are also the Lego Marvel video games in which Iron Man was one of the main characters. Iron Man and Tony Stark are also playable in Marvel’s Avengers, in which he was voiced by Nolan North. There was also a virtual reality Iron Man game titled Iron Man VR which was released in 2020. That game was developed by both Camouflaj and Darkwind Media for Sony’s PlayStation VR.

This is the first official mention of the game even though it was rumored that an Iron Man game would be revealed at the D23 Expo alongside the Amy Hennig Captain America and Black Panther game among others. As it is still early – as with the Captain America and Black Panther game – we do not have a title for this game yet, although based on the trend set by Marvel’s Spider-Man, Marvel’s Avengers, and Marvel’s Guardians of the Galaxy, it will probably be named Marvel’s Iron Man.

Again, it is still early in development so the announcement was not accompanied by a release date or release window, but it is doubtful that we will see Tony Stark load up his arc reactor in this game before 2024.