God of War ruined by Homer and Bart, with their voices! (RIP Flanders) 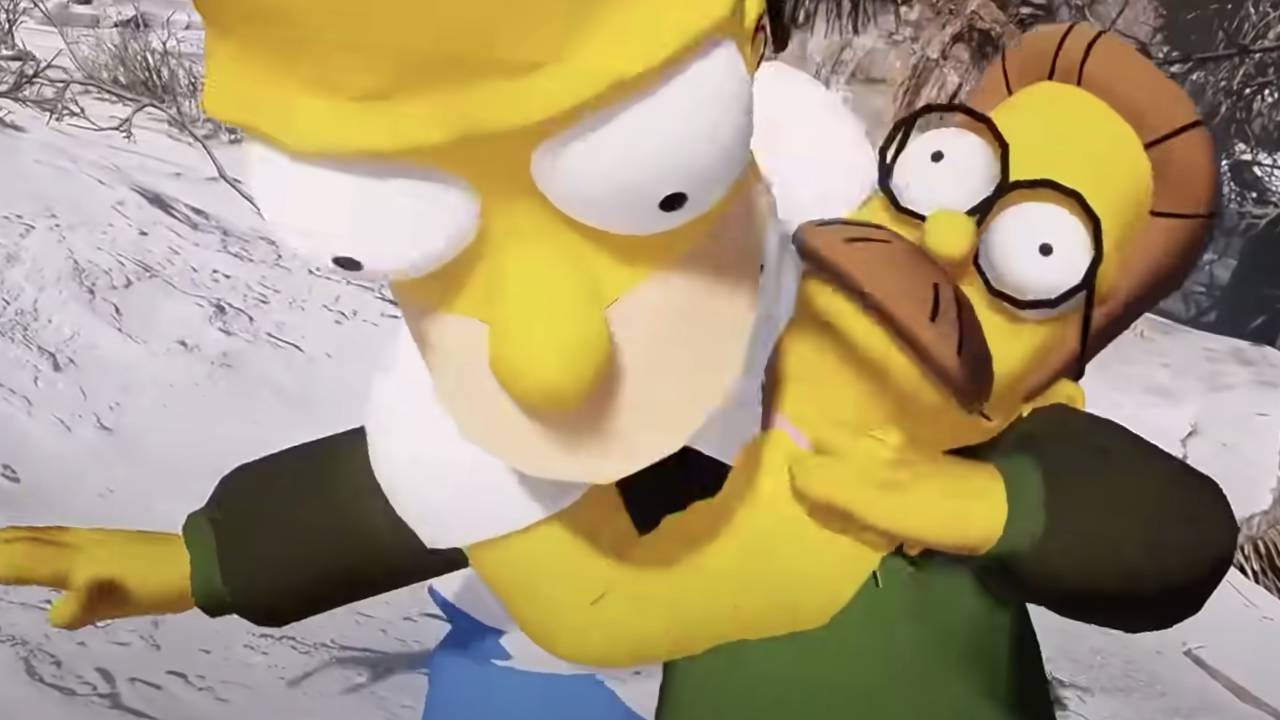 The principle is very simple: every day of the week, find an unusual or humorous image in the form of a visual, GIF or video, related to the video game, high-tech or geek sphere which is in the news or which turns out to be completely timeless.

By modder Omega Fantasy, who did not do things by halves since he specifically called on English-speaking “imitator” actors. Yes, you heard it right, this is not just a visual mod, but an auditory one as well. The dialogues have been completely reworked up to an epic fight against flanders. Yes, you heard that right, Flanders is also in the game by putting aside his religious principles, rest his soul.

DISCOVER ALL OUR IMAGES OF THE DAY HERE

See you tomorrow for a new image!