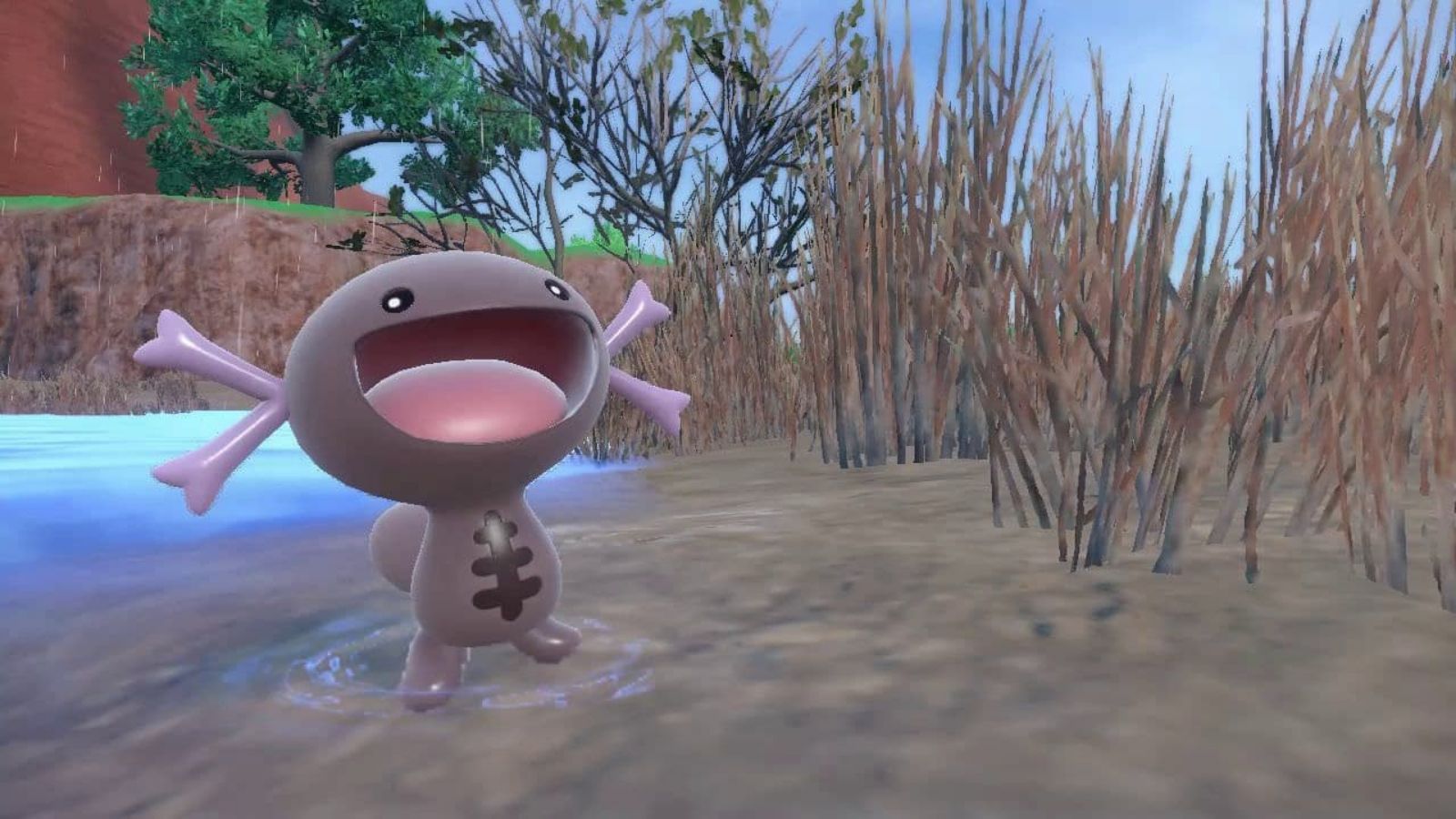 Image via the Pokémon Company

Never underestimate Pokémon fans as they’re able to create amazing things in the shortest amount of time. To prove this, someone made a plushie of a brand new Pokémon that was introduced in the recent Pokémon Presents.

Reddit user u/Violist03 shared their latest creation on r/Pokémon. This creative Pokémon fan claimed that they stayed up all night to create this cute plushie of the Paldean variant of Wooper. The Reddit user shared an Imgur album featuring their latest and cutest creation.

Just like how quickly this Reddit made this cute plush, fans immediately fell in love with this soft boi. They were also impressed with the speed this person was able to create this plush, considering that it was only just announced.

Some also tried to give this plush nickname – Pooper, a combination of “Paldean” and “Wooper”. Despite the word “Poop” found in the name, fans didn’t mind and adapted it.

So what’s next for OP? According to them, they plan to create Fidough, the new fairy Pokémon that was introduced recently alongside Pooper. They also said that they plan to catch Pooper in the game regardless if they’re good in battle or not. And who wouldn’t, it’s really cute.

According to the Pokémon website, Paldean Wooper is a regional variant of Wooper, a Pokémon that was introduced in Generation II. This variant has the same height and similar appearances but will be a Poison and Ground-type in the new Pokémon games. While the original version evolves to Quagsire, it’s currently unsure whether or not they will have the same evolution line.

Pokémon Scarlet and Violet comes out on Nintendo Switch on November 18, 2022.