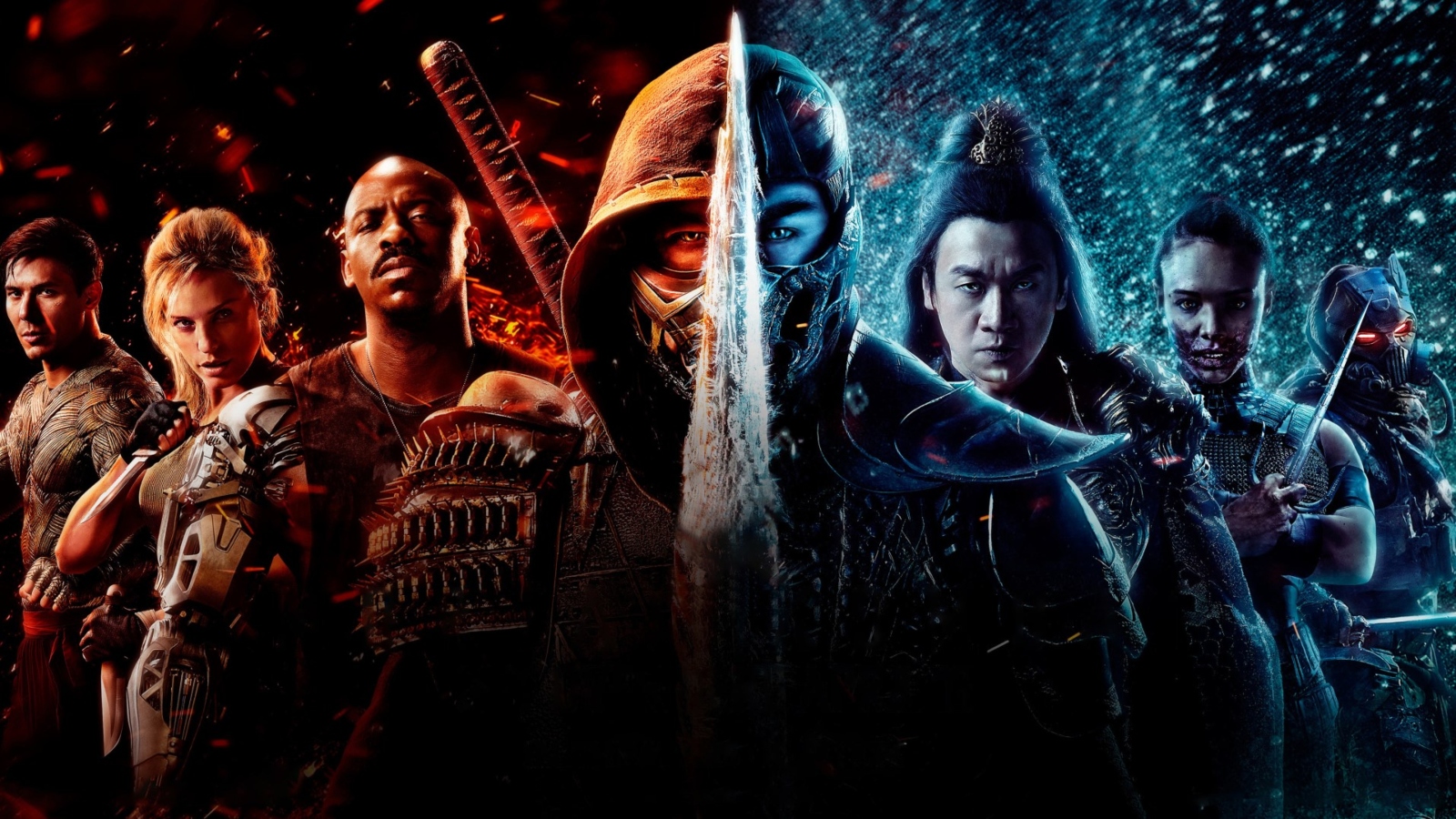 The immensely popular Mortal Kombat franchise started out as a two-dimensional arcade game, making its official debut in October 1992 and establishing itself as a must-have fighting game.

Almost 30 years later in 2021, Warner Bros. distributed a reboot of the Mortal Kombat film franchise started all the way back in 1995 with Paul W. S. Anderson’s cult movie. Simon McQuoid’s recent addition to the storied universe, while not a hit with critics, proved fairly profitable, with $84.4 million in box office revenue against a $55 million budget.

After its release, Mortal Kombat became HBO Max’s most successful film launch to date. As of right now, a sequel is in development, with Jeremy Slater as screenwriter and McQuoid returning as director. In the film, Lewis Tan — known as Lu Xin Lee in Netflix’s Wu Assassins — portrays Cole Young, a former professional MMA fighter being hunted down by Sub-Zero. Overall, reviews for McQuoid’s reboot were mixed, but nostalgic gamers enjoyed revisiting 17th-century Japan.

In an exclusive interview with ComicBook.com, Tan teased that the sequel was in development and that operations were “full steam ahead” to make it bigger and better than the first film.

“Well, it impacts a lot, but not really us in particular because New Line is the studio that is under the branch of Warner Bros. But they’re very happy with the movie, and obviously, it performed really well. It’s one of the most-viewed films of their Warner Bros. Slate, even though it came out at the worst time ever possible. But no, we’re full steam ahead. And now, we have Ed Boon with us as well, so we got the stamp of approval from the legend himself. #2 is just going to be absolutely insane. Way bigger.”

While plot details for Mortal Kombat 2 are currently unknown at this time, Slater had plenty of gore gossip to share to get fans hyped on the tail-end of Tan’s remark. Read the full interview here.

“I feel like the gore in Mortal Kombat is awesome and it’s part of what people come for, you always have to find that balance between fun gore and gross gore, right?”

There hasn’t been any word on when the sequel will land, but judging by the timeframe, it presumably wouldn’t premiere until 2024 at the earliest.