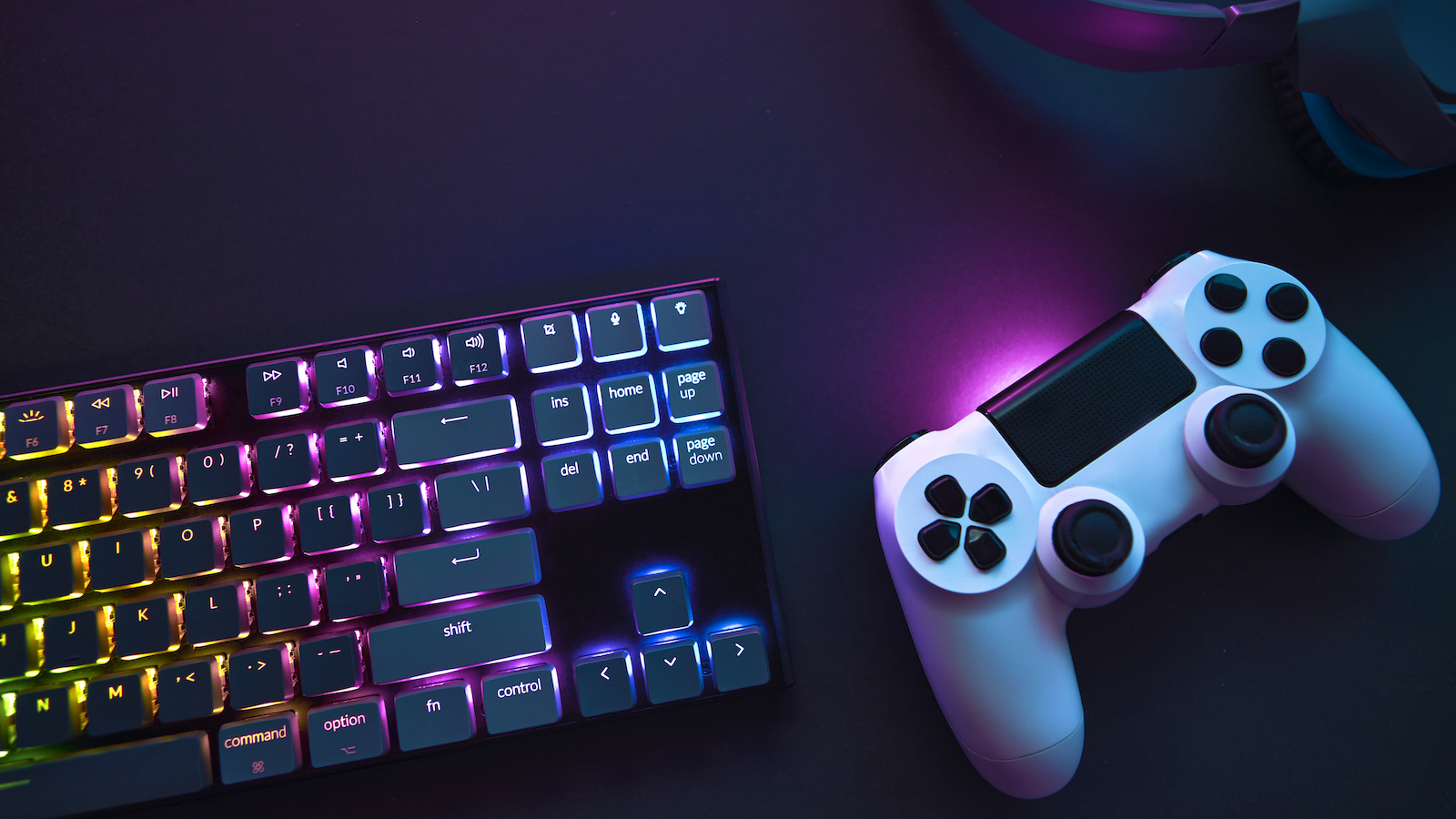 In a new article posted on Scientific American, Overwatch players were found to be shying away from a certain pickable hero after Blizzard announced that they are homosexual. But does that imply anything about the gaming community at large, or is it a one-off thing?

The global gaming community today consists of hundreds of millions of players from every culture, ethnicity, and belief. To try and distinguish between these mix of players is folly, especially when we’re dealing with titles that attract customers from all over the world.

That being said, gamers have always been known for their inclination toward a “no-nonsense” policy that extends to cultural phenomena as well. It’s not as if they’re exactly against some progressive ideas, most just happen to think that these warring ideologies should have no bearing on their preferred form of entertainment, an activity of sitting in front of your television screen and playing a game for a few hours to have fun and alleviate stress.

The new study seems to confirm as much, revealing that when Blizzard announced Soldier: 76 was homosexual, there was a sharp drop in the pick rate for the character. Weirdly enough, many people instead opted to choose Tracer, the only other LGBT character in the game.

When these statistics were put to question in an online survey, it was revealed that most people couldn’t care less about Soldier: 76 being gay, but the reason they stopped picking him was because of a vocal minority who discriminated against them whenever they picked 76. Most simply grew weary of the constant harrassment. The survey also revealed that many players think their peers find the concept of lesbians appealing but are disgusted with gay men.

So, what does that signify in the grand scheme of things? It’s obvious that gamers should be susceptible to the same biases we fight every day, but that does imply the gaming community has a homophobia problem? We’ll leave that judgment to you.