NVIDIA would like to lower the order of semiconductors 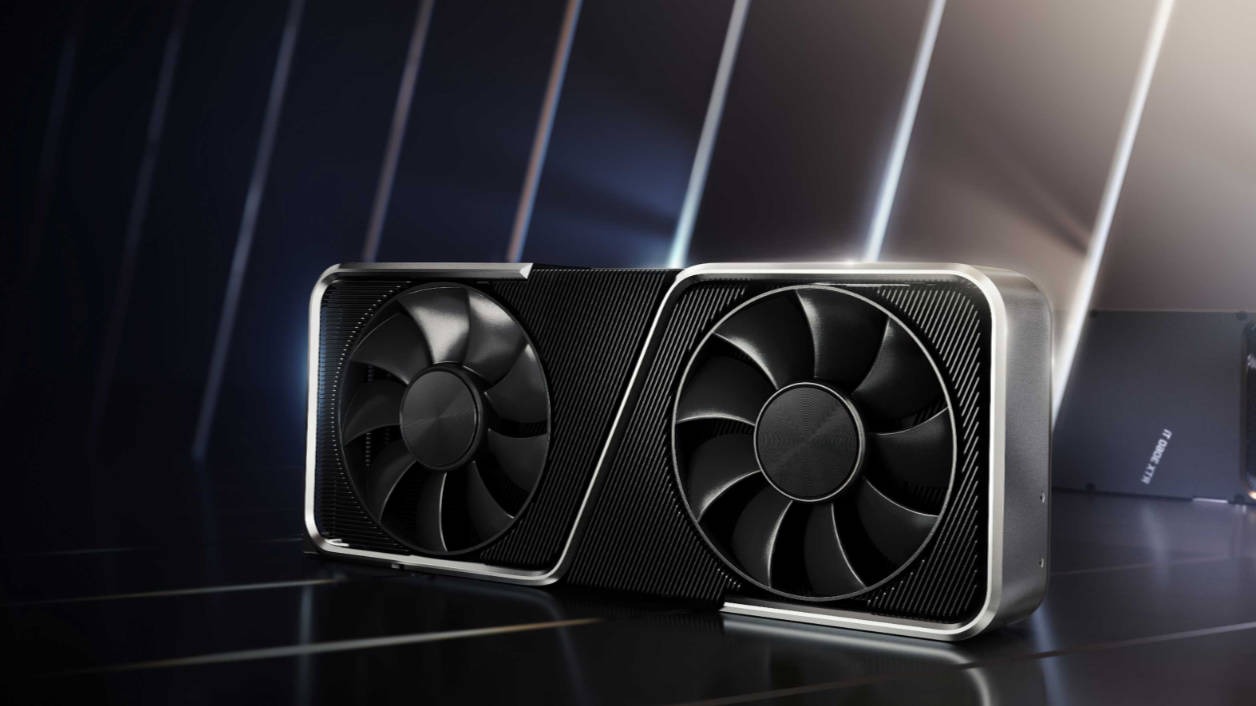 Another piece of news in the small world of GPUs that will get people talking. Nvidia and AMD want to reduce semiconductor orders at TSMC according to a new report. This is what to remember.

NVIDIA, but also Apple and AMD, would anticipate a drop in demand according to a new report. Interest in new televisions, mobile phones and PCs seems to have declined since the “end” of the Covid 19 pandemic. Manufacturers prefer to take the lead. The objective is therefore to reduce semiconductor orders.

AMD and NVIDIA would therefore like to reduce orders with the main founder, TSMC, according to DigiTimes . To put it simply, AMD would like to reduce its wafer orders in 7/6 nm engraving while NVIDIA is now facing an oversaturated GPU market problem and possibly also a drop in demand for next-gen GPUs.

It obviously remains to be taken with a grain of salt, but NVIDIA now has a large stock of GeForce RTX 30 graphics cards on hand, and the company would be ready to lower the prices. There would simply be too many cards on the market, which leaves the demand for RTX 40 perplexing.

The general market situation was reflected in the decline in AMD and NVIDIA stock prices. The two stocks have fallen nearly 50% in just 6 months, as reported by the always well-informed VideoCardz.