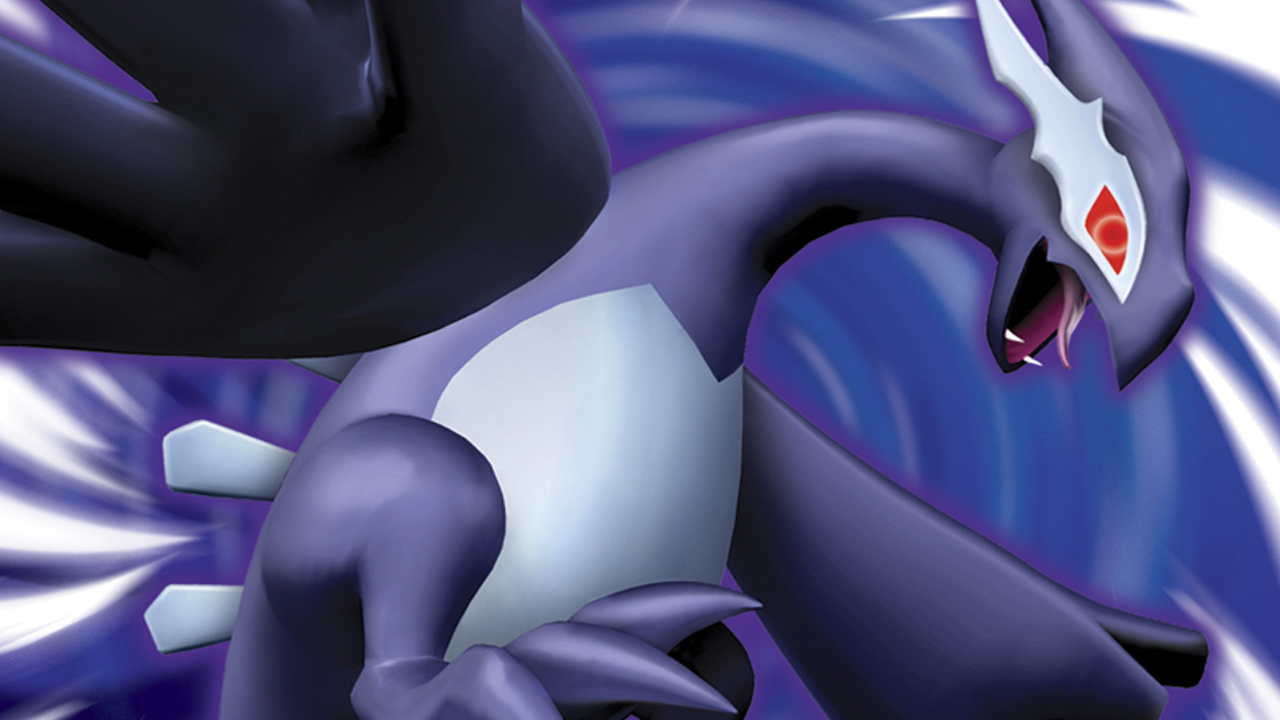 Image via The Pokémon Company

There have been plenty of Pokémon titles over the years, some of which have faded into the background. But today fans are drowning in nostalgia over one forgotten Pokémon game that launched 17 years ago today.

On Aug. 4, 2005, Pokémon XD: Gale of Darkness launched as the next spin-off title for Nintendo’s GameCube console. The game set in the Orre region introduced Shadow Pokémon, including its featured legendary Shadow Lugia, who has yet to appear in any title since.

Like Pokémon Colosseum before, Gale of Darkness made slight alterations to the typical Pokémon gameplay style and prominently featured double battles. Set in the Orre region, you won’t be given the choice of a starter, instead, you’ll receive Eevee and have a chance to evolve it as you like later in the game. The game includes Pokémon from the first three generations.

Celebrating the day, fans took to Reddit to share their thoughts and experiences with this classic game.

Since its release, The Pokémon Company has largely distanced itself from the Pokémon GameCube titles despite being the favorites of a portion of the fan community. Unlike other classic GameCube titles, Gale of Darkness has not been made available on any other console since its initial release.

While it doesn’t seem likely that we’ll ever get another game set in the Orre region, perhaps we could see a sequel to this game emerge in the future. The Pokémon Company has appeared open to this in the past, bringing back Pokémon Snap for a sequel more than 20 years after its initial release.

Of course, the likelihood is that this won’t be the case for Gale of Darkness, but as the game continues to grow a cult following within the fanbase, Pokémon fans should remain optimistic.