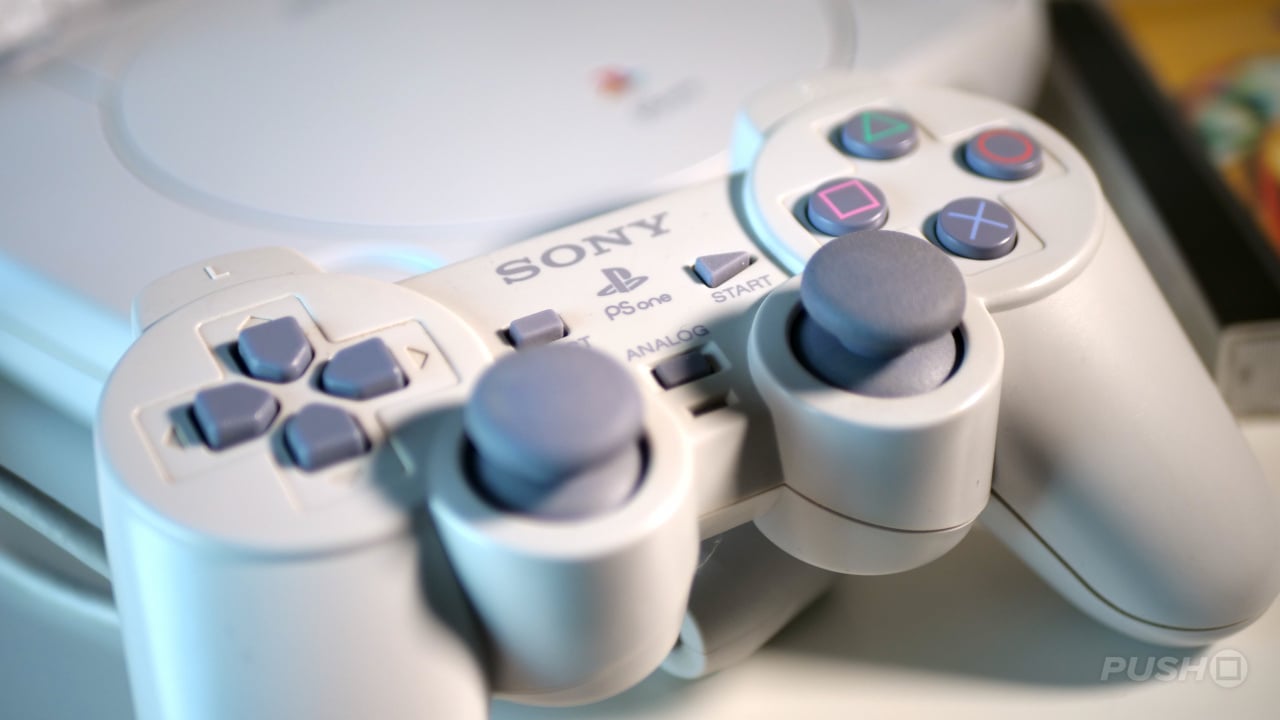 We’ve written a lot about the pros and cons of PS1 emulation on PS5 and PS4, but leave that for digital foundry to compile the best analysis yet. A new video released today really looks at the areas where Sony needs to improve, and it’s a constructive watch that’s free of any hyperbole or ranting. All in all, the conclusion is that the Japanese giant has a lot of work to do, especially if it intends to sell its new ps plus premium level on the strength of classic games.

The biggest problem, of course, is the use of 50 Hz PAL ROMs, which we have already reported on. Digital Foundry assumes they’ve been used to provide greater language support, but it’s worth acknowledging that Nintendo offers both NTSC 60Hz and PAL 50Hz versions on their comparable service. At the very least, Sony could give everyone the best possible experience by offering both versions and letting users choose which one they want to use.

Instead, a new patch released earlier today has attempted to “fix” the 50Hz issue by taking advantage of a technique called frame blending, which effectively fakes 60Hz. This results in ugly ghosting, as demonstrated by the Twitter post below:

Sony has released a patch for some PS1 Classics on PS4/PS5 that “improves” PAL output.

The patch improves PAL code to 60 Hz by combining frames.

But the technique has introduced these horrible ghost artifacts.

Elsewhere, there are some really weird oversights here, like the fact that PSP games offer a scan line filter, even though the handheld has an LCD screen. All this speaks to the lack of time, budget or, perhaps worst of all, the attention that is invested in this project. While many of the issues Digital Foundry detects are fairly small and unlikely to be noticed by more casual gamers, it’s clear that Sony has a long way to go before this initiative is up to the task.