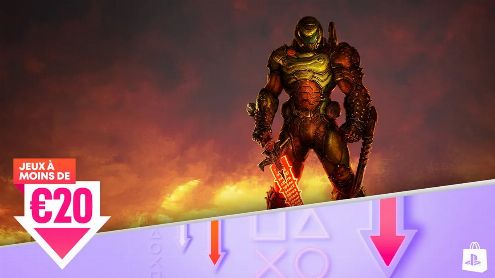 The long period of sales that began on July 21 on the PlayStation Store could not last forever. But even if one feels summer is coming to an end – has it only started in the north of France? – that doesn’t mean Sony is abandoning the idea of ​​offering discounts.

So let’s go for a double dose: the PlayStation Store has launched two simultaneous operations so that you can fatten your game library while spending less. These are the Games less than 20 euros and PlayStation Indies promotions that are running until September 1, 11:59 p.m. on the Sony online store..

Among the various offers are for example:

Did our exceptional selection make you want to see more? It’s normal. That is why we are happy to invite you to join this page for Games less than 20 euros and this one for PlayStation Indies. Quite simply.