this fighting pro wants the lead role in the movie 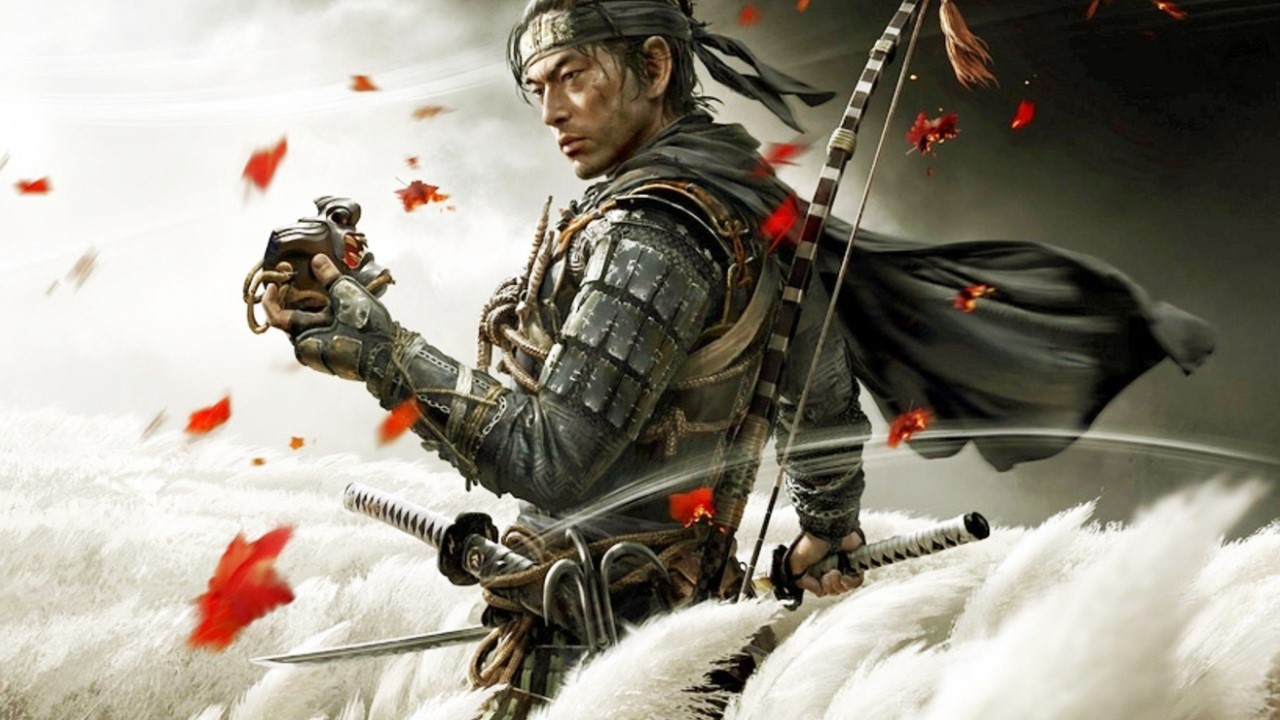 They are several to want to embody Jin Sakai, the hero of the franchise of Sucker Punch, in the film Ghost of Tsushima. But a castagne professional will do everything to be the lucky one.

Chad Stahelski, director of the John Wick saga with Keanu Reeves, clearly wants to take his time with the Ghost of Tsushima movie. But behind the scenes, it is still active and the actor who won the main role.

Andrew Koji, a martial artist and stuntman of Japanese and English descent, is dying to have the lead role in the movie Ghost of Tsushima. Because video games are trendy? No. He is a player and a fan of the Sucker Punch title which he has already completed twice. He will be on the job for Ghost of Tsushima 2!

I’m going to chase the Ghost of Tsushima movie – that’s what I’m going to do. I would love to do that. I think I can do a very good Jin Sakai. I can bring my own touch to the character. I finished the game twice. I was thinking about that because the adaptation is looming and the whole team was talking about it (note: the Bullet Train team in which he plays alongside Brad Pitt). The movie should stand on its own, because the acting is so good. By letting it exist on its own, it should be slightly different. That’s the problem with these film adaptations of video games.

To sum up his thoughts, he believes that the fact of reproducing video games in films is the reason for the many failures.

In addition to his participation in Bullet Train, he played in the series Warrior and Peaky Blinders or the feature film Snake Eyes (2021). He therefore has the qualities required, at least on the physical level, to be credible on screen in a samurai role.