WB files Big Chungus trademark — will a ‘MultiVerses’ debut be next? 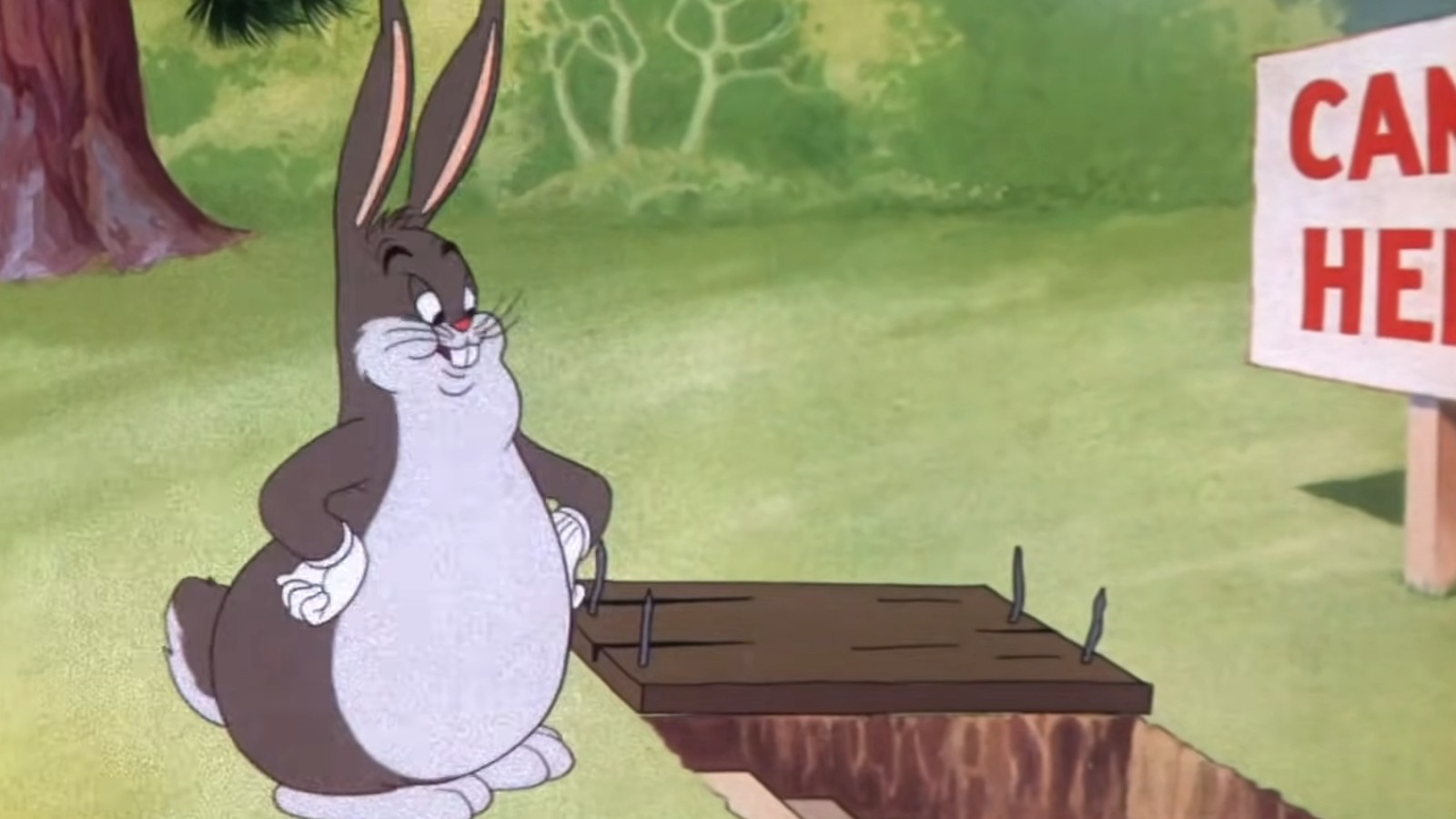 The Bugs Bunny meme known as Big Chungus has officially been trademarked by its original creator, Warner Bros., making some fans wonder whether the already meme-centric video game MultiVersus could have the newest character on its hands.

Video Game Chronicle reporter Andrew Marmo first publicized the discovery that, as of August 26, 2022, Warner Bros. Entertainment was listed as the owner of Big Chungus — complete with a black-and-white drawing of the Bugs Bunny variant (below) — on the European Union Intellectual Property Office website, as IGN reported.

Though the trademark was broad-reaching, including covering Big Chungus’ appearance in films, TV shows, apparel, and toys, among other mediums, it also included the use of the character in video games and even *gulp* non-fungible tokens.

As one social media user pointed out, the news comes after fans have arguably petitioned for Big Chungus’ appearance in MultiVerses, with the Twitter user @jeffreyjtd28 even drafting up a render of the character, as he would appear in the game, as a proposed “alternate skin for Bugs.”

Big Chungus has already appeared in a previous WB videogame, the mobile title Looney Tunes World of Mayhem, so it’s definitely not a stretch to imagine he would also appear in the Smash Bros.-like console brawler MultiVersus.

MultiVersus already leaned into another meme when it included Shaggy’s ability to go Ultra Instinct as part of its lineup.

The original Big Chungus meme came from a classic 1941 Merrie Melodies short, “Wabbit Twouble,” in which Bugs Bunny imitates Elmer Fudd’s portly form — for just a few short frames — in order to mock him. However, if you want the extended explanation of how that transmitted into a meme, we recommended hearing Liquid Snake’s exposition dump in the hilarious parody video by YouTuber Tom Schalk (below).

Let’s all collectively pray WB doesn’t choose to make Big Chungus an NFT — as their recent trademark seems to give them the freedom to do — so that the beloved meme can live on in our hearts, and not in infamy.