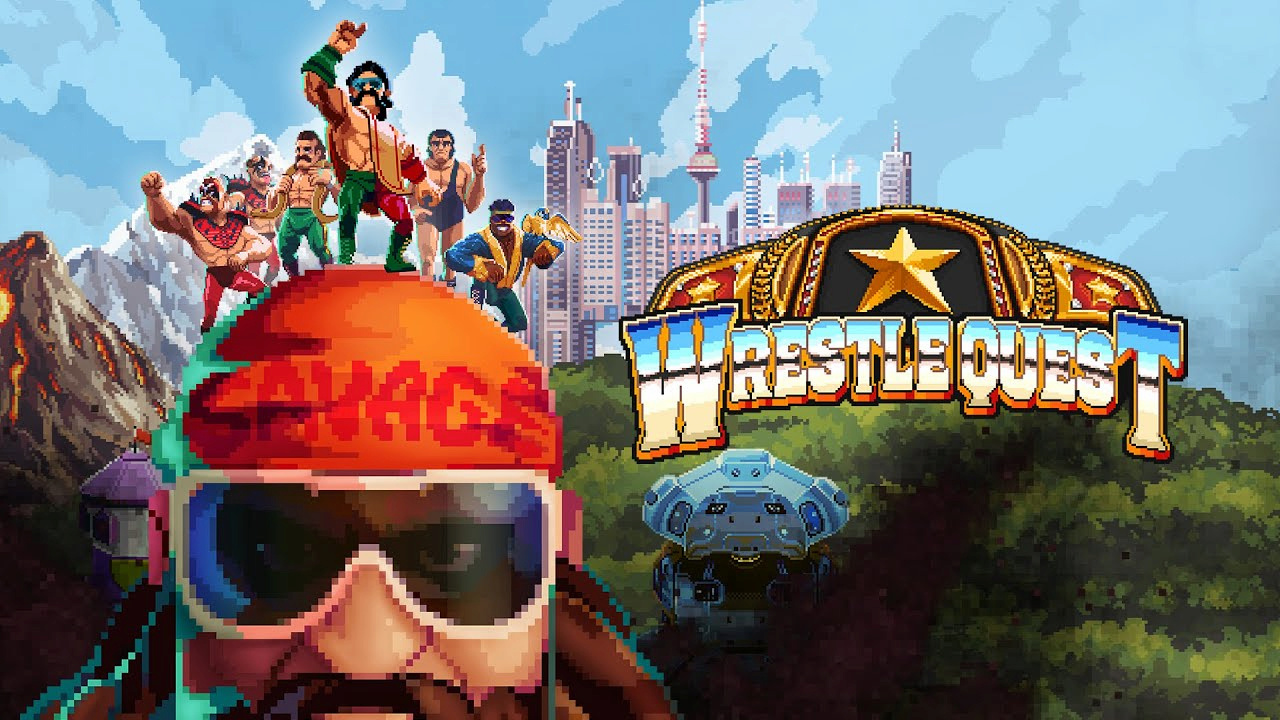 Turn-based wrestling RPG WrestleQuest has finally been given a release window, and you can plan your piling drivers accordingly. Despite the Switch focus in the trailer above, this outrageous adventure has also been confirmed for release on PS5 and PS4 and is set to release in May 2023.

Featuring legendary wrestlers like Macho Man Randy Savage, Jake the Snake Roberts and Andre the Giant, WrestleQuest is an outrageous adventure like no other. Go from wannabe rookie to world champion, battling other fighters, interdimensional lizards, and killer robots, all in glorious turn-based style. Previously, we got a better look at the gameplay, so check it out if you want, bro.

Are you ready to go on the adventure of a lifetime, glamorous to the gills, in spandex so that tight circulation might become an issue? Tap in the comments section below.