You can finally play Casey Jones in a TMNT video game 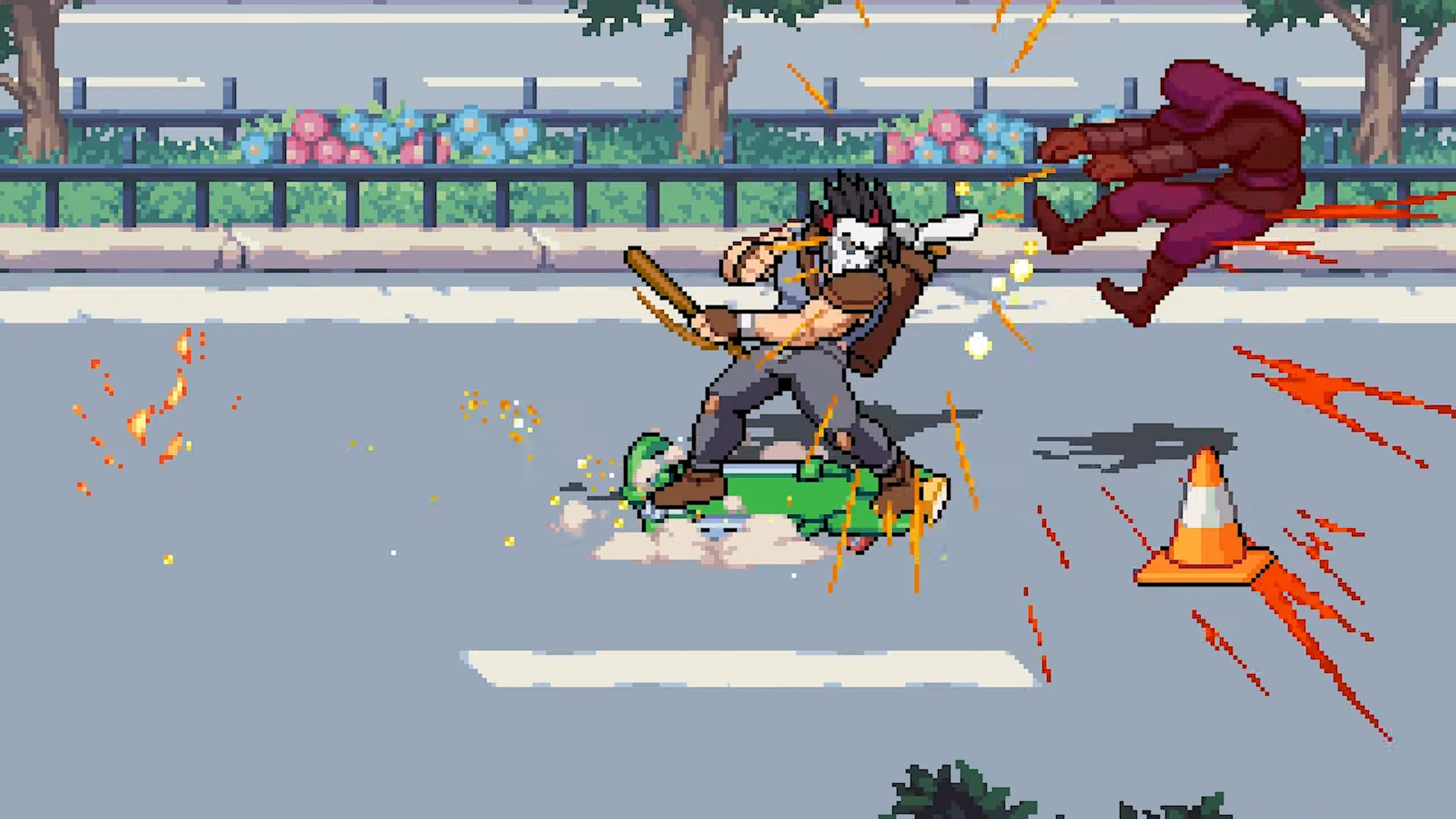 In a stunning reveal during the 2022 Summer Game Fest event on Wednesday, the hockey mask-wearing Casey Jones will be a playable character in the forthcoming beat-em-up game Teenage Mutant Ninja Turtles: Shredder’s Revenge.

Host Geoff Keighley revealed that the game, releasing next Thursday, June 16, is not only near completion of development, but it will also feature a six-player mode.

It was previously announced April O’Neil would be a playable character in the game. And while that was a welcome surprise, we must say we’re pretty stoked for Casey to join the fight, too. Publisher Dotemu also announced, via a YouTube video back in February that Master Splinter would be a playable character, too. With so many extra characters in the roster, aside from the titular shelled reptiles, we’re frankly glad Tribute Games decided to add six-player capability, a bump-up from an initial four-player capacity, according to its website. And the fact that the game is dropping next week is also a welcome surprise.

We were able to get our hands on a demo of the game back in April and the brief but impactful experience at that time boasted the kind of tight control, drop-in/drop-out co-op and frenetic energy that would please fans of the Konami arcade games of the late ’80s and early ’90s. What’s more, it also incorporates some of the original voice actors from the 1987 animated series.